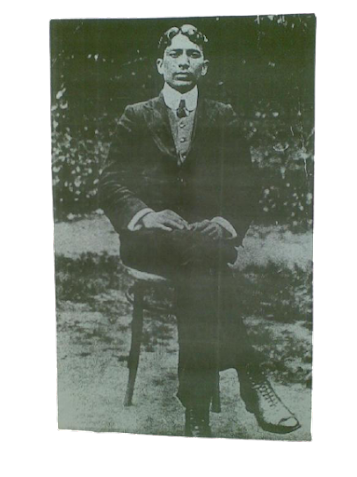 Introduction India won freedom due to the blood and tears shed by hundreds of nameless revolutionaries and their families who braved British barbarity and faced death, deportation, imprisonment and forfeiture of property. Freedom was certainly not won by pleas, prayers and petitions. It was won substantially by violent and armed struggle by revolutionaries, a process that culminated in the Naval Uprising of 1946. The struggle for freedom was carried out not only in India, but also abroad, by people such as Shyamji Krishnavarma, Veer Savarkar, Madam Bhikaji Cama, Barrister Sardar Singh Rana, Virendranath Chattopadhyaya, Sardar Ajit Singh, Lala Hardayal, Rasbehari Bose, Raja Mahendra Pratap and Champakraman Pillay. In this illustrious list of fiery patriots, Madan Lal Dhingra stands out for his sheer courage and supreme sacrifice. Madan Lal Dhingra went to the gallows on 17 August 1909. Madan Lal Dhingra was born on 18 September 1883 in Amritsar. His father was an eye specialist and Ci
Post a Comment
Read more 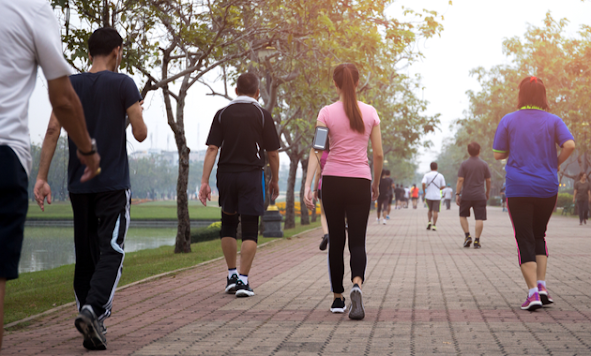 Walking is said to be  Man's Best Medicine. Walking is free, easy to perform, requires a little effort, and benefits your physical and mental well-being. Walking for 30 minutes every day can help your body to stay fit and makes you strong.  Walking at a moderate speed is an exercise that doesn't cause back pain like other high-intensity exercises. So Walking is recommended by Many Medical research centers and foundations. Also, it is a very good activity if you want to feel refreshed and helps you to pacify. You can also take a morning walk under the sun which will help you to get vitamin D or after your dinner at night that will help you get a good sleep.  Let's learn the 7 benefits of walking that can be gained if you walk daily for 30 minutes. 1. Brain Boosting Effect A study at the University of Kansas has stated that a low impact aerobic exercise such as walking can reduce the risk of early stages of dementia (  a serious mental problem caused by brain disease or injur
Post a Comment
Read more 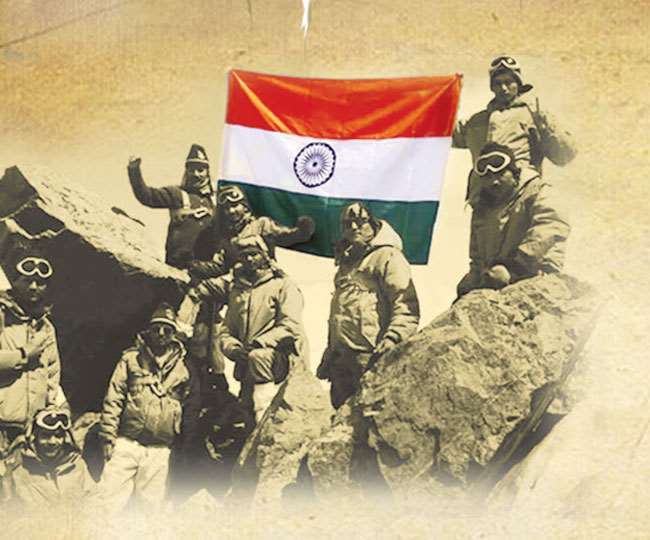 The Story Of Chandrashekhar Azad 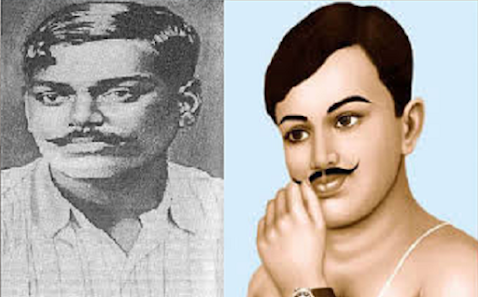